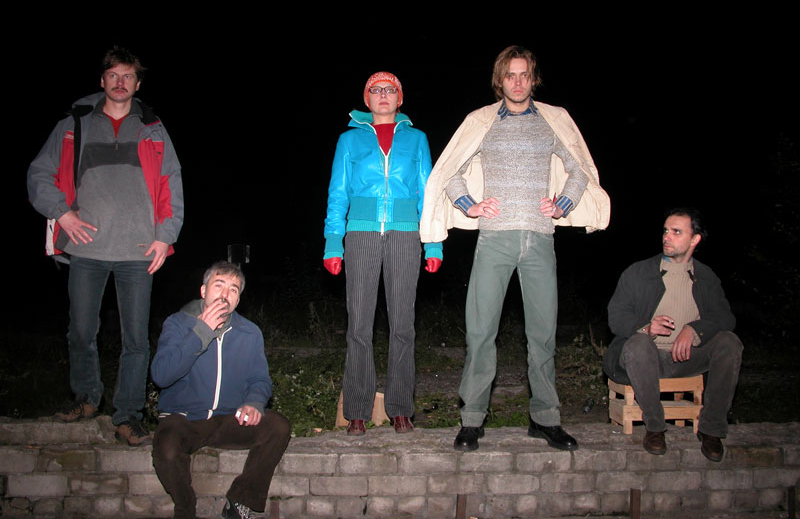 “Artist-proletarians” are everywhere – the question is when they will be transformed into a new class which could shape a new emancipatory vision of the future and stop being a simple service-labor army for the hyper bourgeoisie.”

*The platform Chto delat? (What is to be done?) was founded in early 2003 in St Petersburg by a group of artists, critics, philosophers and writers (Dmitry Vilensky, Tsaplya Olga Egorova, David Riff, Nikolai Oleinikov, Artiom Magun, Aleksandr Skidan, Natalia Pershina/Glucklya, Alexei Penzin, Oxana Timofeeva, Thomas Campbell) from St Petersburg, Moscow and Nizhny Novgorod with the goal of merging political theory, art and activism. Since then Chto delat? has been producing works in video, installations, public actions, radio programmes and artistic examinations of urban space, and publishes an English-Russian newspaper on issues central to activist culture, with a special focus on the relationship between the repoliticisation of Russian intellectual culture and the broader international context. These newspapers are usually produced in the context of collective initiatives such as art exhibitions or conferences.